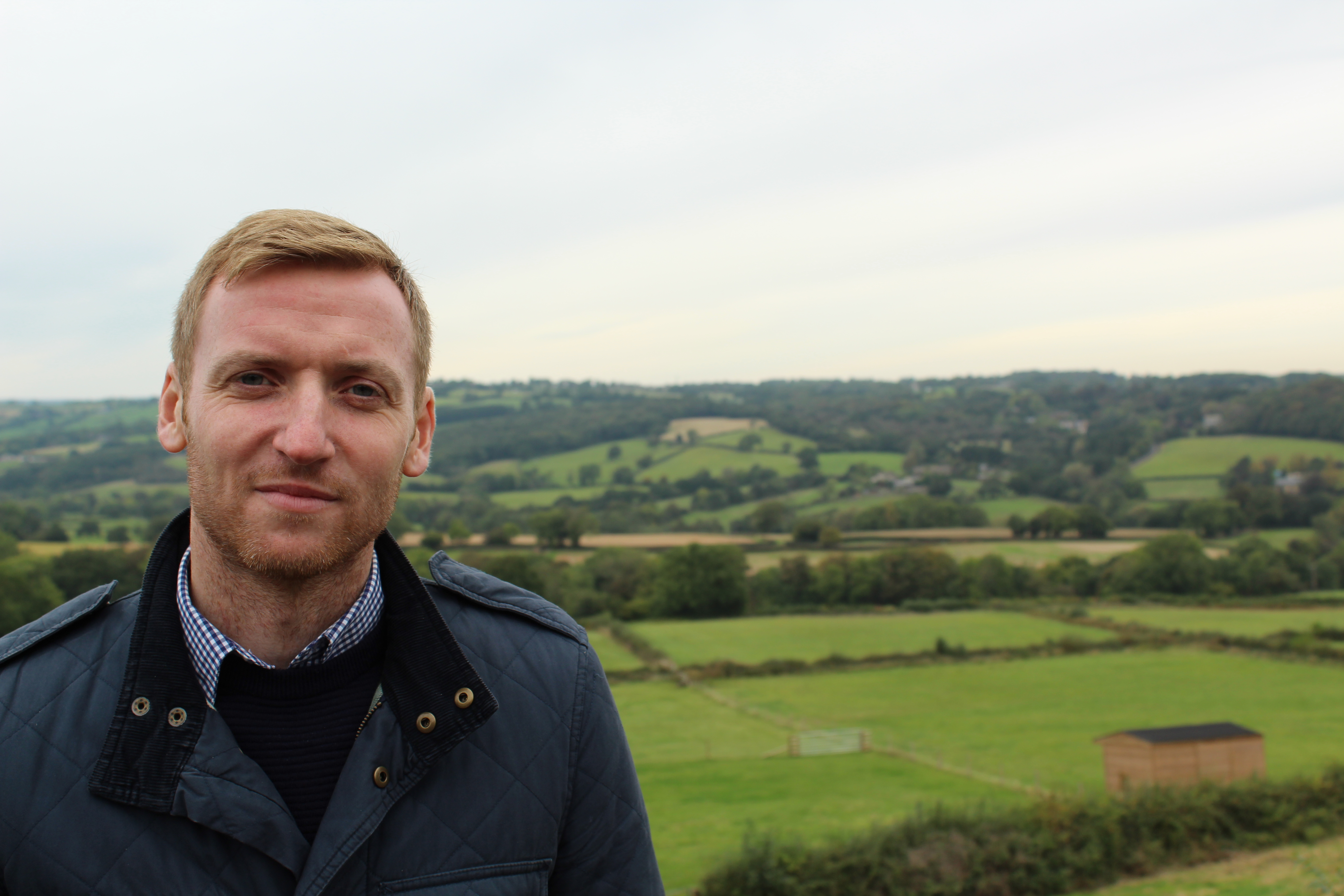 The constituency covers the area broadly north, west and south-west of Chesterfield, stretching from the tip of Sheffield in the north all the way down to the approach to Matlock in the south.  In addition, parts of the outer suburbs of Chesterfield are also included, as is the fringe of the Peak District National Park in the west.

In 2017, Lee was the first Conservative MP for North East Derbyshire for nearly ninety years and since then has worked on behalf of local residents.  Lee was re-elected on the 12th December 2019 with a pledge to continue to work to make our area better, to stand up for North East Derbyshire in Parliament and to continue to focus on the real issues that are important to local residents.