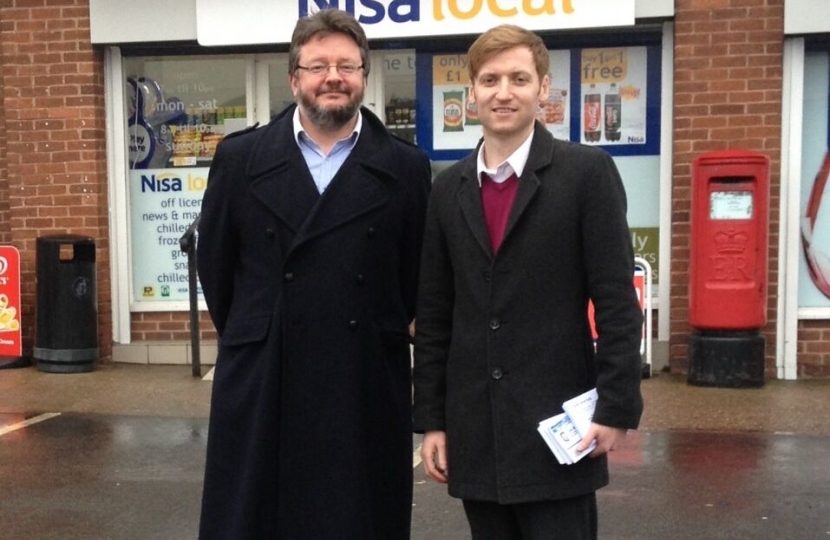 Local Conservatives are saying a "big thanks" to residents of North East Derbyshire this evening after the results of yesterday's local elections were announced showing strong results for Conservative candidates across the constituency.

Existing County Councillor, Barry Lewis, was returned in the Wingerworth & Shirland division with a significantly increased majority compared to four years ago and next door Cllr Angelique Foster held Dronfield West & Walton with nearly a 2,000 vote majority.  Cllr Alex Dale standing for the first time at County successfully gained Dronfield East from the Labour party and now looks forward to serving the communities of Dronfield, Apperknowle, Unstone and The Handleys over the next four years.

"Thanks to all local residents who put their faith in the Conservatives in North East Derbyshire yesterday", said local Parliamentary candidate, Lee Rowley.  "Thanks to you and many voters across Derbyshire we now have a Conservative County Council again to work hard on behalf of our area over the last four years.  Again we see another example of our local area changing.  We will continue to work hard over the next four weeks to earn resident's trust to make the same change at parliamentary level and send a Conservative MP to Westminster for the first time for decades."