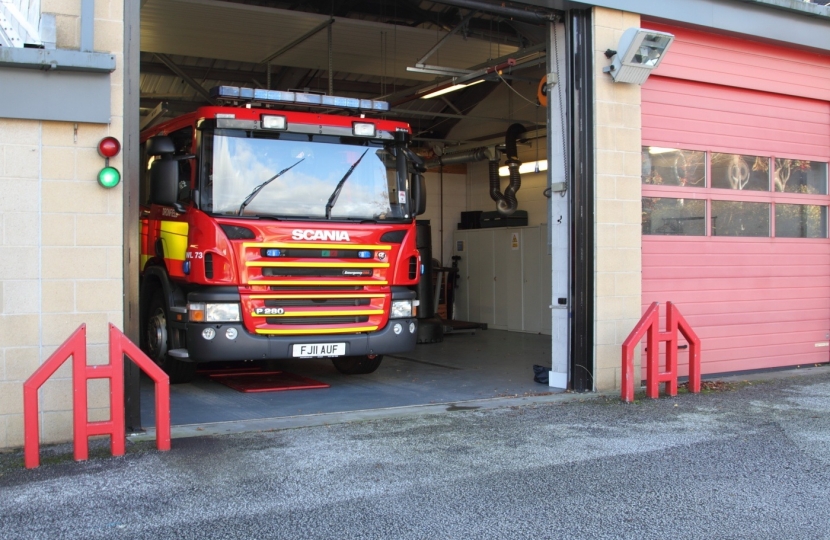 Derbyshire Fire & Rescue Authority have begun a major new consultation which, if passed and implemented, will see huge changes to the way fire protection is provided in North East Derbyshire.

Under the dramatic plans, the Authority is proposing to close both Dronfield and Staveley fire stations and reduce provision in Clay Cross.

"This is a huge change to fire provision in the area and many residents are going to be concerned by some aspects of these proposals," says Lee Rowley, Parliamentary Candidate for North East Derbyshire.  "We all know that public services have to change because of the massive over-spending by the previous government up to 2010.  That doesn't mean, however, that every single proposal to reduce spending is the right one.  The proposals to close Dronfield fire station are particularly concerning."

"I urge every resident in North East Derbyshire to get involved in the consultation and make sure your voice is heard."

Residents wanting to find out more about the consultation should go to: http://www.derbys-fire.gov.uk/have-your-say/transforming-service-delivery-for-2022-and-beyond-fit-to-respond-consultation.  The consultation closes on 23 December.