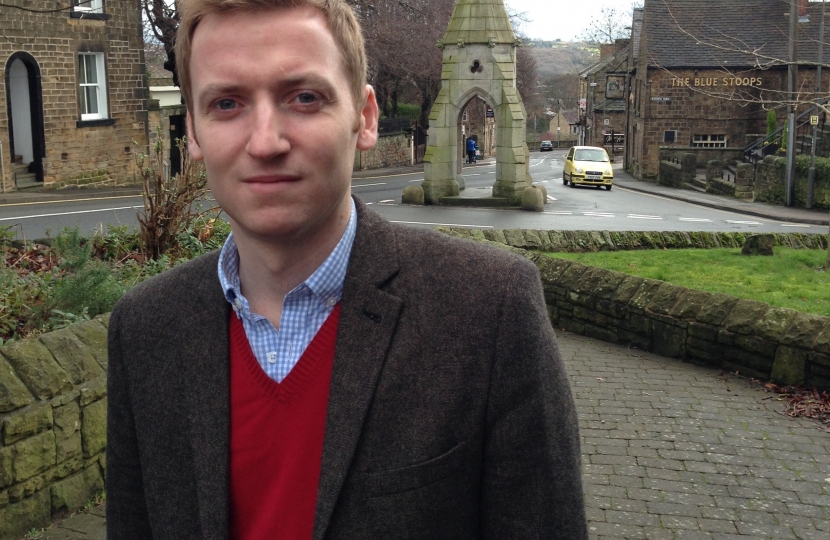 Lee Rowley has cautiously welcomed the decision by the Derbyshire Fire Authority which seems to lift the immediate threat of closure to Dronfield Fire Station - but has warned that proper clarity still needs to be provided on the long-term approach for fire provision in the town.

At the meeting of the Fire Authority in Littleover today, Fire Authority councillors adopted the document which steps back from immediate closures of fire stations, including Dronfield.

"I welcome the decision by the Fire Authority to withdraw the immediate proposal to close Dronfield Fire Station," said Lee.  "Late last year the residents of Dronfield rose up against this plan and spoke the loudest of any community in the county about the future of fire provision their area.  I'm very pleased that they have been listened to."

"However, it is clear from these proposals that the long-term future of Dronfield is still very much in question.  The paper itself says that 'no change' is not an option and the Chief Fire Officer is still warning about the need to close fire stations.  So, we'll take the removal of the immediate threat - but we want clarity on the future."

"The Labour Party in control of the Fire Authority have got themselves into a right old mess on this one.  I don't mind if they take a few weeks, out of the spotlight, to try and work out what on earth they are going to do now.  But once they've finally got their act together the residents of Dronfield will still be there, waiting, and want one thing - an unequivocal guarantee on the future of their station.  That is what I will keep fighting for over the next few months."

You can review the report presented today to the Fire Authority here: http://www.derbys-fire.gov.uk/files/fra_agenda_and_support_documents_13.2.pdf.

You can read about the warning from the Chief Fire Officer that fire station closures remain likely here: http://www.derbyshiretimes.co.uk/news/grassroots/stations-have-got-to-close-claims-fire-chief-1-6440811?utm_medium=twitter&utm_source=twitterfeed