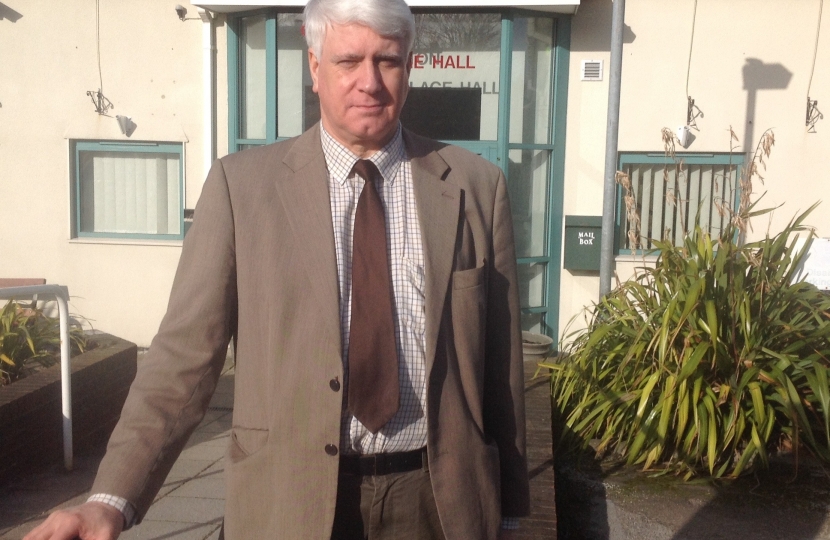 Dronfield & Coal Aston Conservatives are celebrating tonight after local residents voted in Cllr John Allsop to represent them at the Coal Aston by-election.

Green Lane resident John beat off stiff competition from both Labour and UKIP to become the District Councillor for Coal Aston ward.

The by-election was called after the sad death of Cllr Mike Emmens, who had represented Coal Aston since 1999.

"I'm very pleased that the residents of Coal Aston have put their trust in me to represent them at North East Derbyshire District Council," said John.  "Thank you to everyone who voted for me - I will now go to work to improve roads, work on better bus services and to protect our area."

"This is a great result for the Conservatives and for Coal Aston," said Lee Rowley, Parliamentary Candidate for North East Derbyshire.  "Mike can't be replaced but I know that Coal Aston has a tough fighter in John.  We'll both keep working on behalf of local residents to improve Coal Aston for everyone."