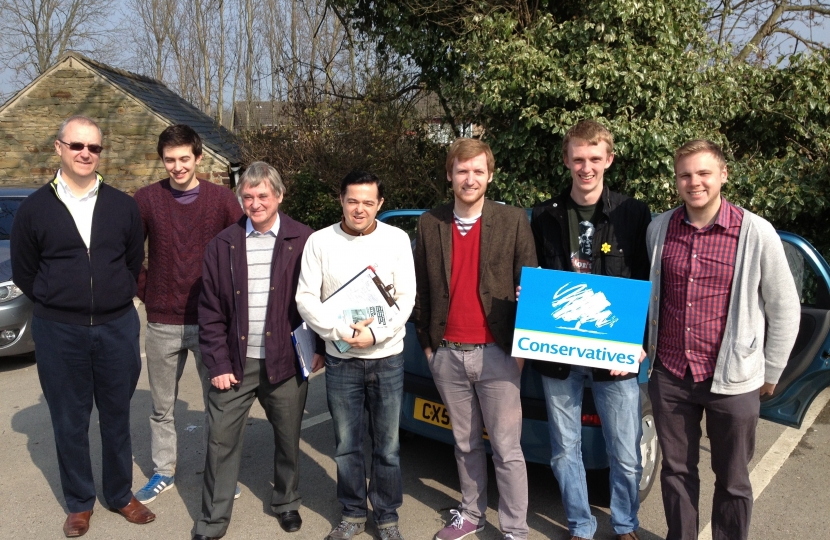 The by-election has been called due to the very sad death of Cllr Mike Emmens, who had served the residents of Coal Aston since 1999.

On Thursday 10 April, local residents will have the opportunity to elect a new District Councillor to represent them at North East Derbyshire District Council.  The victorious candidate will complete the remainder of Mike's term and will serve until the May 2015 elections.

Local resident and former County Councillor for Coal Aston, John Allsop, has been selected as the Conservative candidate in the by-election.

"John will be an excellent councillor for this area if elected on 10 April," said Lee Rowley, parliamentary candidate for North East Derbyshire.  "We are already busy, knocking on doors and talking to local residents about what they want their local councillor to do for them."