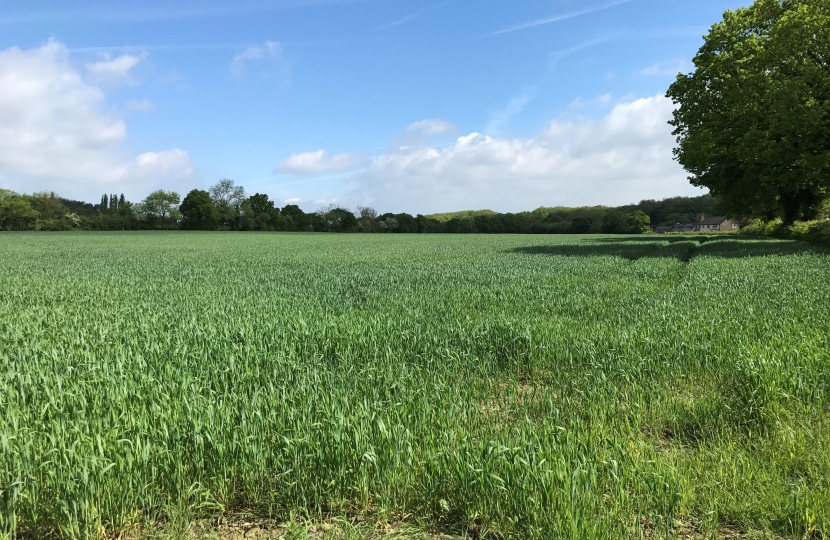 Over the last couple of years, North East Derbyshire has been hit by a large number of speculative planning applications which, if passed, would permit the building of thousands of new houses in completely inappropriate areas. Each of these proposals would result in the loss of precious green field or greenbelt land whilst large tracts of brownfield sites lay undeveloped, often nearby. Most importantly, communities across the constituency feel completely left out of a planning process which seems to do things to, rather than with, them.

There are multiple reasons why we are in the position we are as an area but, ultimately, the issues all lead back to the previous District Council who, over many years, did not do their job on planning and protected our area properly:

As North East Derbyshire's Member of Parliament between 2017 and 2019, I saw first-hand what happens when a Council doesn’t do its job properly on planning.  Along with Conservative Councillors, we said that this had to stop and, in May's local elections, we were successful in voting out of office a Labour Council who had forgotten who it was elected to serve.

And, since May, the new Council has gotten to work.  There is much to do, and the previous administration have left North East Derbyshire in a deep hole, but it is good that the new Council is committed to trying to fix some of the issues that we can see and work with local residents more closely.  Already the new Council paused the adoption of the new local plan and since then has been in conversation with the independent Planning Inspector - who will eventually decide whether the plan is "sound" - to see if the plan can be improved.

The local plan is at a late stage, and making changes will not be easy, but the new administration is trying their hardest to find an acceptable way through.  I am supporting them in their efforts and will assist wherever I can.  Information on next steps will come forward in the coming months.