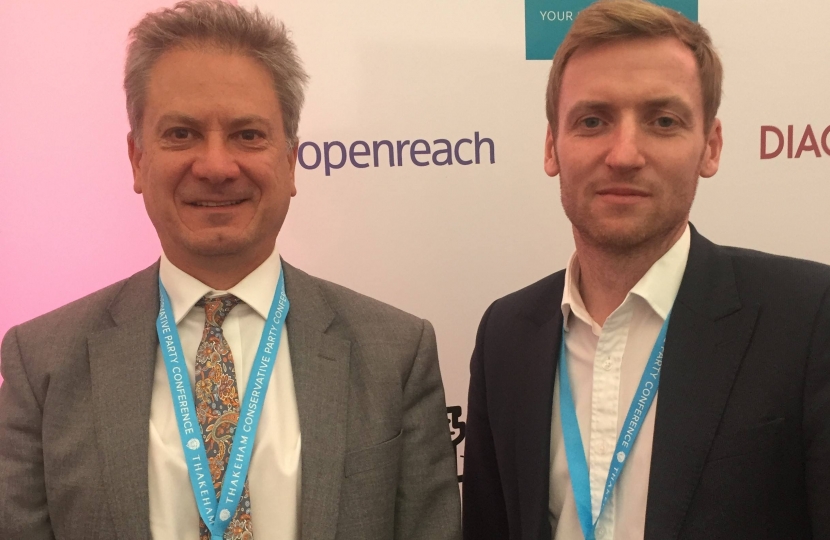 Access to fast broadband is increasingly important for residents and businesses wherever they are in the United Kingdom.

And we've taken some huge steps forward.  Renishaw has been upgraded and, for the first time, Spinkhill was connected in 2019.  In early 2020, we also had breakthroughs on new estates in Wingerworth and Grassmoor which hadn't been automatically connected when they were built but, finally, obtained broadband after a long fight.

Yet, the work also needs to go on - too many villages and rural areas still tell me that their broadband access and speeds just aren't what they need to be to be able to use the internet properly.  As your MP I will continue to work with providers to deliver you improvements.

Do you live in an area where broadband is extremely slow or not possible?  If so, I need to hear from you!  Please get in touch at lee.rowley.mp@parliament.uk and I will continue to ensure that improvements happen across North East Derbyshire.